It’s been going awesome – until April. Don’t know what happened this month, but I’m stuck at 950 items purged. My dream for this weekend is to break 1000, but I don’t know if it will happen….

My problem is that I’ve done all the easy stuff. I’ve gone through the whole house, except for the girls’ toys. I’m saving that battle for a little later on in the year – build up my stamina!

We’ve cleaned out our basement, which feels amazing. 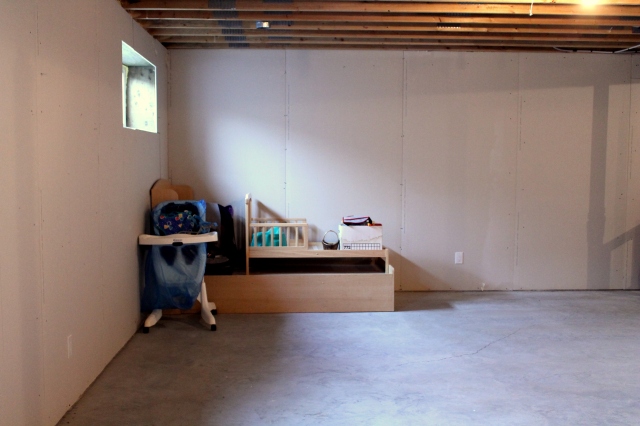 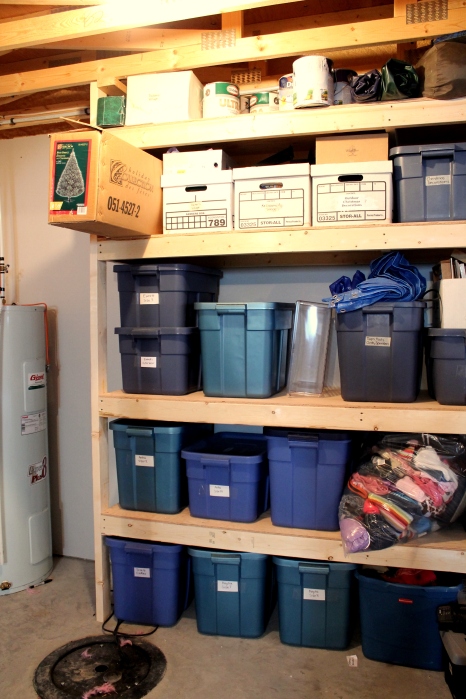 Ben built shelves, and we’re just waiting for warm weather to clean out the garage, and take a load to the dump.

But now it’s time to get to the harder stuff. I’ve gotten rid of the obvious things that we never use, but now I need to focus on the stuff we use only very occasionally, and could probably live without. I can’t believe that our house can still look so full, even after getting rid of 950 things! 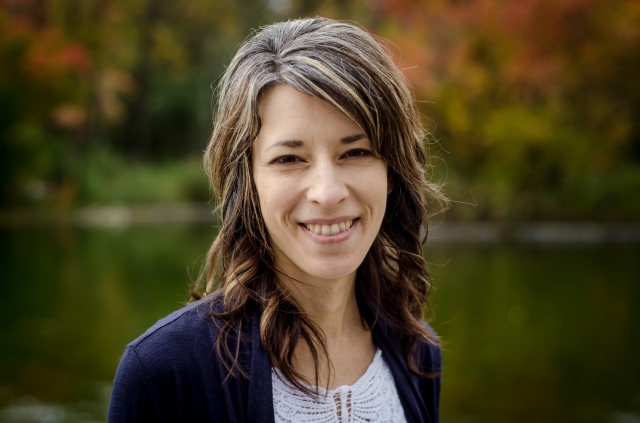 How Everett eats his sandwich meat.